Popular singer and songwriter, Portable Omolalomi has taken to his official social media handle to share a lovely video of himself as he gets set to fly to Paris, France. 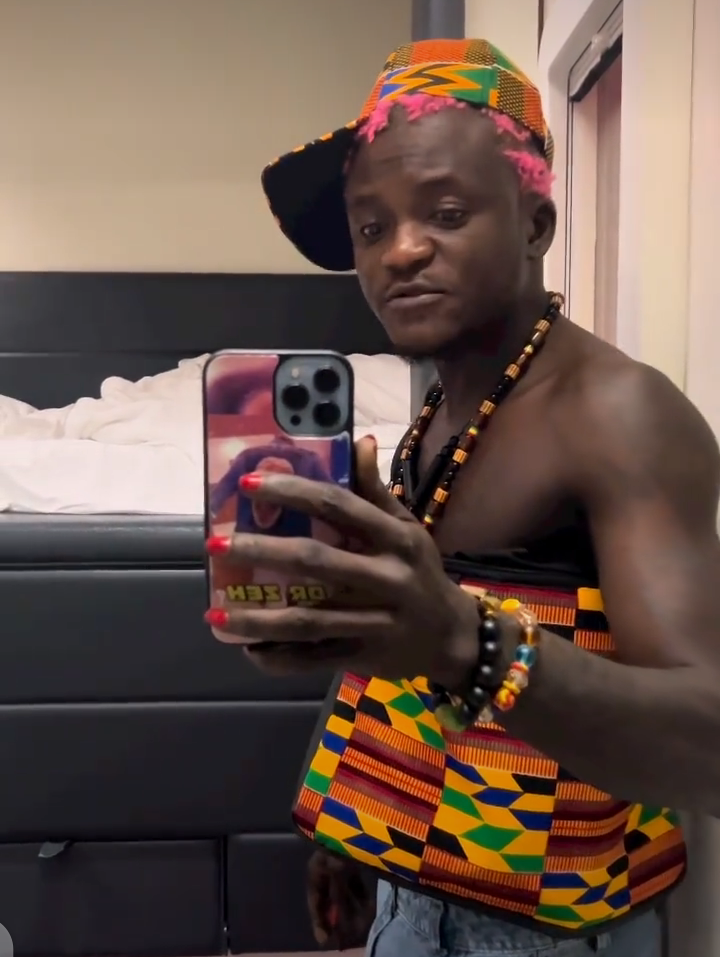 Portable stated that he had a stopover in Amsterdam as he prepares to travel to Paris for a show coming up tomorrow, October 1.

The entertainer who showed off his look and luxurious apartment in Amsterdam said he’s popular, adding that his shoe shines.

His caption reads, “On my way to Paris. Zazu live in Paris”. 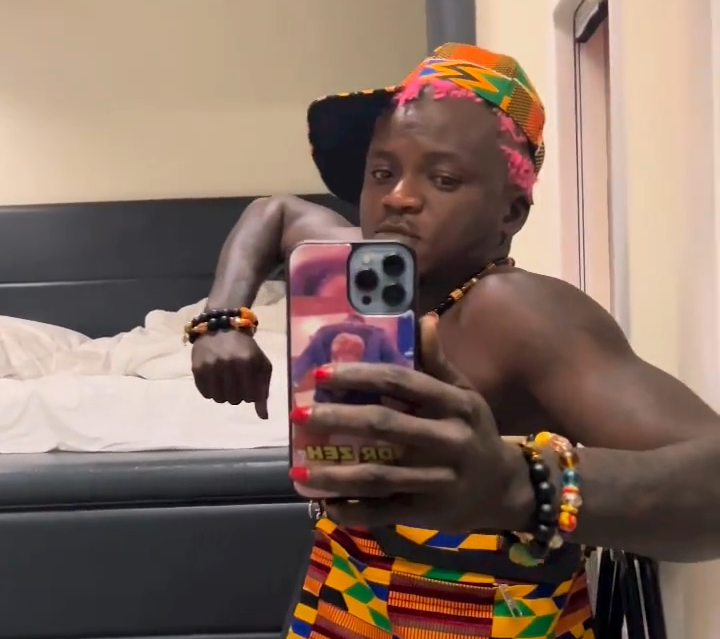 Portable recently shut down two shows in Egypt and Ghana and now he’s off to Paris. So far, he has earned hard currencies from those shows and has flaunted them online.

Portable has taken over street music with his unique voice and dance style.