Mr. Felix Otabor, the father of the winner of BBNaija season 7, Phyna Otabor, comments about his daughter’s victory and praises God for using his kid to bring attention to him. 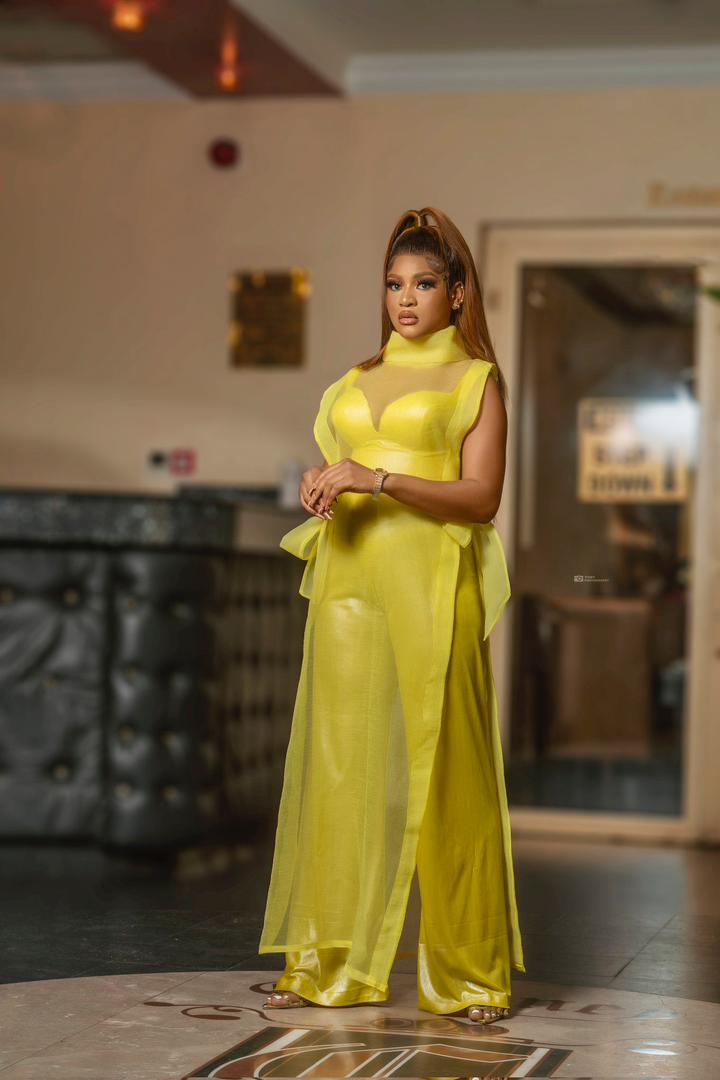 The 67-year-old ambulance driver admitted in a recent phone interview with a reporter from Vanguard that he had never anticipated his child would bring him such a beautiful accomplishment.

“I never believed I would father a child that would put me in the spotlight in my lifetime. My wife and I supported her. In fact, we gave her our blessings before she entered the house. She always carries us along in whatever she wants to do in life.” he explained.

Phyna’s father expressed his gratitude to the show for the joy it brought to his name, he said “I am overjoyed because I never believed I would father a daughter that will make me proud. Since she was announced as the reality show winner, I have received calls from across the country and beyond.

People who know me and those who don’t are all expressing their happiness for my family. My village in Edo State is currently overjoyed with the news of my daughter’s victory at the show.”

When asked how he intended to assist her daughter in making financial decisions, Mr. Felix replied, “We can plan on how to invest the award money responsibly.”

#BBNaijaFinale: How viewers voted Phyna to become winner of the show

October 2, 2022 admin Celebrity gossip Comments Off on #BBNaijaFinale: How viewers voted Phyna to become winner of the show

It was a quite interesting and memorable night as Big Brother Naija housemate, Phyna was announced winner of the seventh edition of the show. The lovely was crowned as winner earlier tonight during the grand […]

Big Brother Naija ‘Level Up’ winner, Phyna who was recently appointed as Edo State government’s youth ambassador has acquired a brand new SUV for her father. The reality star took to IG to share a […]

#BBNaijaFinale: Phyna emerges as winner of the seventh edition of the show

October 2, 2022 admin Celebrity gossip Comments Off on #BBNaijaFinale: Phyna emerges as winner of the seventh edition of the show

The moment every viewer have been waiting for, for over three months running is finally here and much to the excitement of a lot of people, Phyna has emerged as winner of the show. The […]