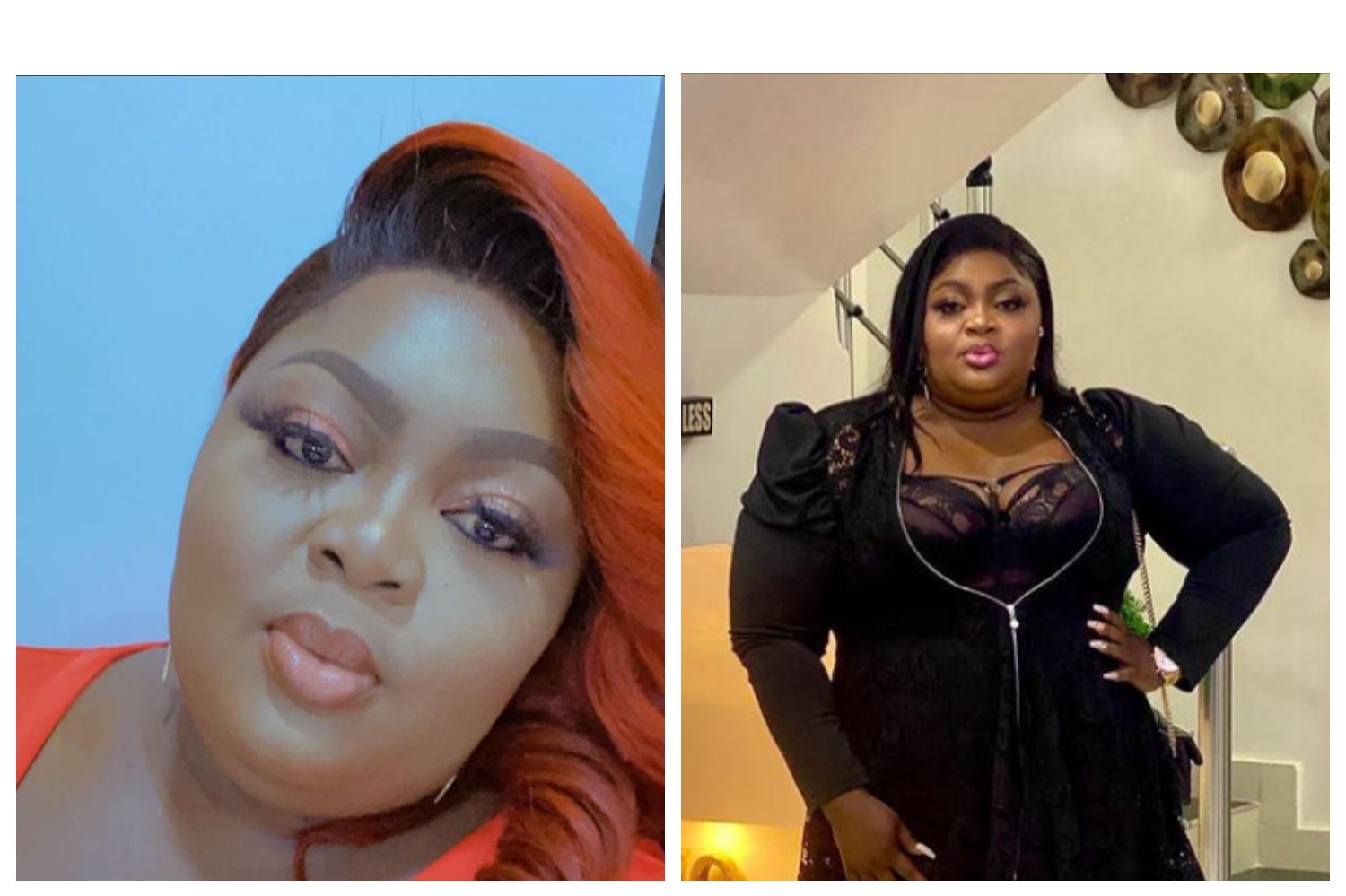 Nollywood actress, Eniola Badmus has savagely replied an Instagram follower who asked if she was depressed.

This is coming after the entertainer took to her official Instagram page to put up a post, calling out “Internet monsters” for pitting actors against each other.

Toyin Abraham said during a video chat with Iyabo Ojo that she never paid any blogger to write anything about actress, Liz Anjorin as the former had claimed. Toyin added that it was a statement a fan made that caused problem between them.

However, a fan took to Eniola’s comment to inquire if she was depressed.

“Are you depressed?”, The troll wrote.

The actress in return gave the troll a befitting reply as she listed out all the reasons why she cannot be depressed.

See her response below,