Larissa London shares photos of her son, allegedly fathered by Davido, as he turns 2 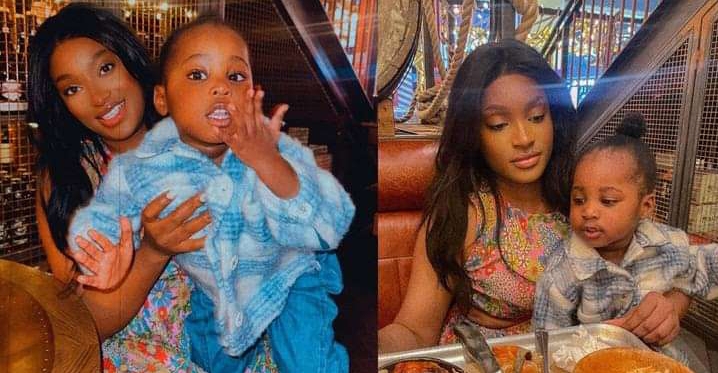 London-based makeup artist, Larissa London has shared photos of her son as he turns 2.

The Single mother-of-one celebrated her son on Tuesday, March 22.

Larissa became infamous in Nigeria after she alleged that Singer Davido is the Father of her Son.

It was speculated that Larissa has been in Davido’s life since 2017; however, she has preferred to remain in the background since Davido openly disclosed his relationship with Chioma Rowland in 2018.

See also  Ladies, here is why you should go for a man that has money — Singer Tiwa Savage

Davido, till this day, has not debunked or confirmed the allegation