“I get paid in dollars and I am International”, BBNaija’s Tacha Akide brags 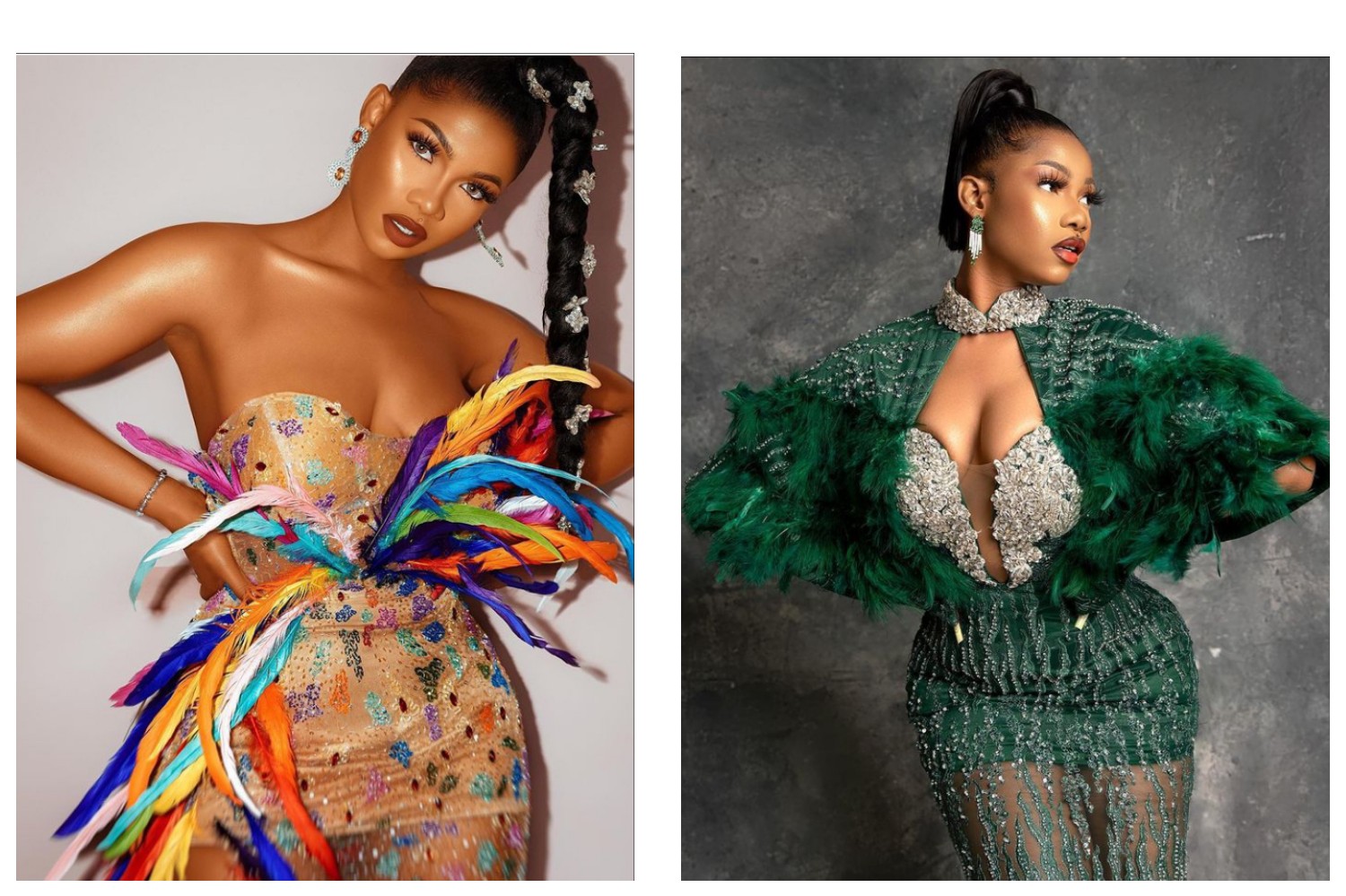 The reality star took to the micro blogging platform to slam trolls who questioned her recent trip to Ghana.

It was reported earlier that a troll had slammed Tacha for traveling to Ghana to watch the football match between Nigeria and Ghana, which ended with 0 draw.

In a series of tweets on Sunday March 27, Tacha blew hot on them for questioning her.

She stated that she gets paid in dollars which has made many of her haters furious.

Tacha bragged that she is an international celebrity, to whim they can never relate with.

Addressing rumours of her being broke, she questioned how a broke person can still afford the kind of lifestyle she lives in.

She tweeted, “It’s the NERVE to question my Ghana Trip for me!! I get paid in DOLLARS you lot mad mad and will continue to STAY MAD. INTERNATIONAL TACHA coming through!! you can’t relate. How does a BROKE Person afford all of these?? Haha I thought I was broke you lots. Confused set if broke ASF btshs. Obsessed Btshs OBSESSED with my FACE!! Lool it’s giving witchcraft at this point”.

It was recalls the war between Tacha and Mercy was ignited after Tacha subtly shaded Mercy.

Tacha, in a post shared on the microblogging platform Twitter, threw a shade at Mercy Eke questioning how she could be claiming boss when series of men were sponsoring her baby girl lifestyle.

See also  My Birthday Party Is Going To Be A Movie’, Nollywood Actress Faithia Williams Brags

Although Tacha didn’t mention Mercy Eke’s name, many social media users alleged the post was directed at her and considering she was dragged a few days ago for dating Nigerian billionaire Jowi Zaza.

Tacha wrote: She Boss Bitch, but it’s series of men sponsoring your lifestyle!!! How are you a boss? Pay your bills before claiming title!! I’m Good.