‘Chioma is not a statue, she is every man’s spec’ Online inlaws react as Davido expresses anger after Chioma had fun with a male friend in Dubai 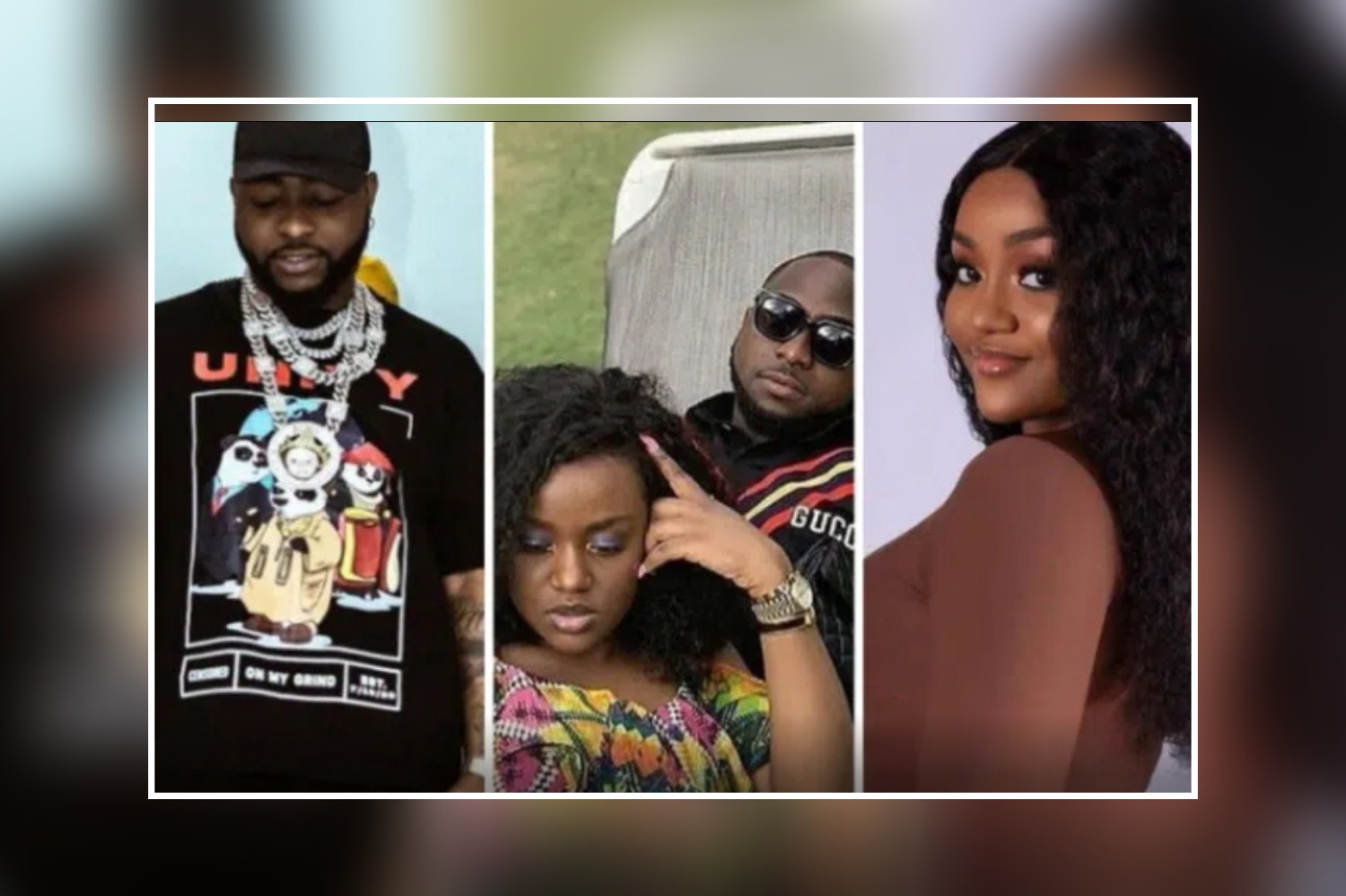 The news of trouble in the relationship between Nigerian singer Davido and his babymama Chioma surprised many social media users.

This comes a few weeks after Davido sent a private jet to pick up Chioma to London for his music concert at the 02 Arena.

Davido also confirmed that their relationship is back after being spotted with Chioma in a club and singing his hit song ‘Assurance’ while saying their love has been awakened.

After Davido and Chioma unfollowed each other on the video and photo-sharing app Instagram, there is a gist online alleging it was connected to Chioma’s friendship with a male friend.

According to Instagram blogger Cutie Julls, Chioma made an appearance at a male friend’s birthday party in Dubai last week and Davido was displeased over it.

See also  “I will reach everybody” Actor Itele declares amid dating rumours with actress, Debankee (video)

The blogger added that Nigerian suspected drug baron Kelvin Adeshina Akinjola is allegedly linked to the issue happening between Davido and Chioma.

As expected, many netizens reacted to the gist by questioning why Davido is angry, noting that Chioma is not a statue that would wait for him after their relationship crashed in 2021.

__kim_joy wrote: Baby girl wants to chill with the big boys too no be only him go Dey flirt but I want the ship them go settle ijn

See also  Congratulations To Actress, Laide Bakare As She Acquires A Mansion In Lekki (Photos)

annettechiomajeci wrote: Chioma is not a statue . You don’t expect her to be where you left her . She is every man’s spec

flexystacy wrote: He thinks he’s the only one who can love her abi?

thacuteoyink wrote: Now he can’t take what he dish out