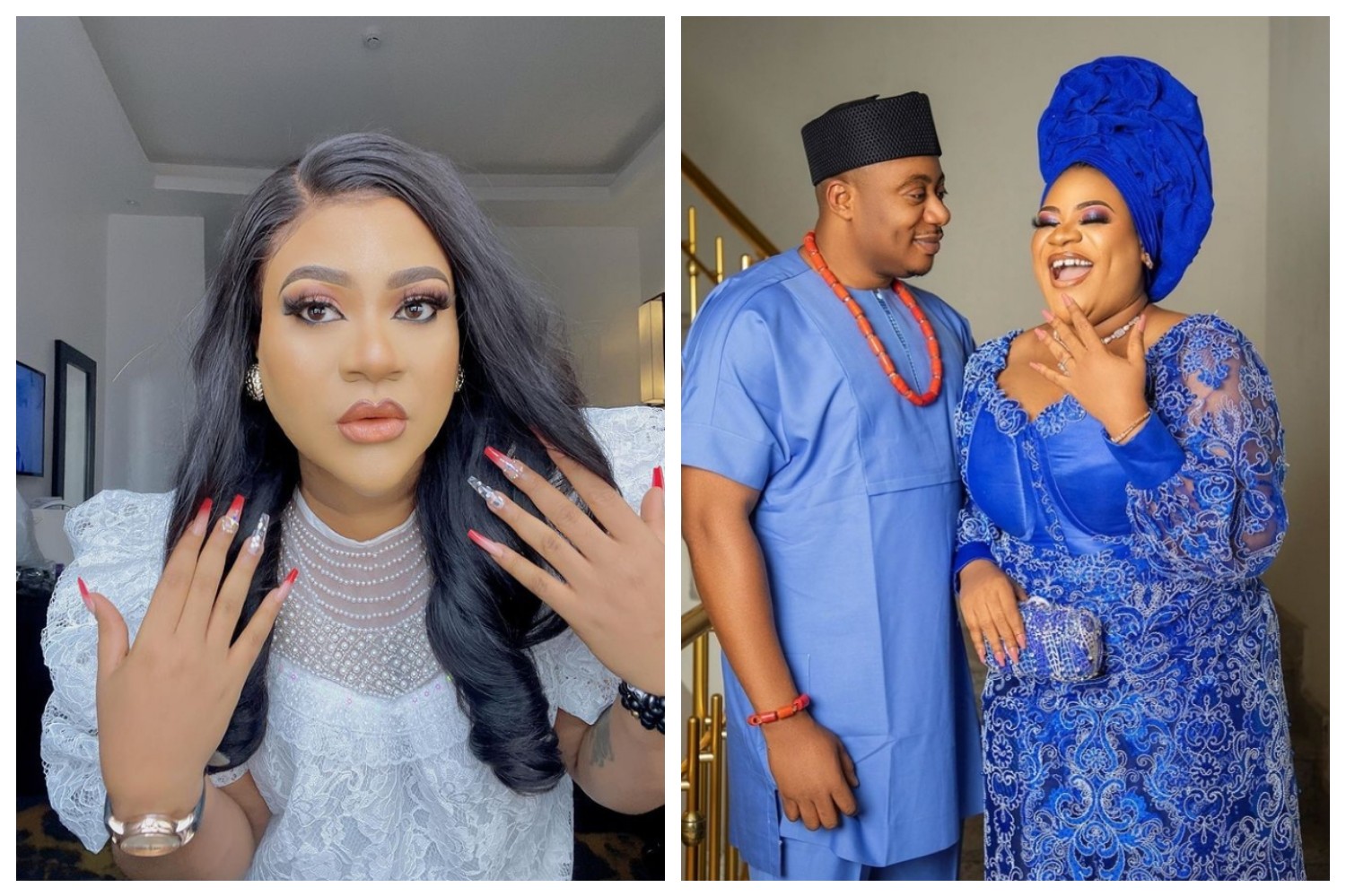 It is a tough time for Nollywood actress, Nkechi Blessing as she is been mocked online following her messy break up with her politician boyfriend, Opeyemi Falegan.

After bragging that nothing can separate her relationship, well, the relationship has been separated as her ex boyfriend took to his Instagram live to warn the public to stop merging him with the actress.

According to him, he has built his reputation and doesn’t want it to be stained.

Nigerians are having a field day mocking the actress over the crashed of her relationship.

See also  How my boobs brought me into limelight, sex before marriage is NOT bad – Ronke Oshodi

Many noted how the actress had over hyped the relationship and made many feel like they were destined for life.

iam_d4diana : No be did love Dem be won use blind our eyes

bija_oliviasavage : After all the awwwwwn. Omo relationship no easy o

realbenita_ : Be like this 2022 carry BREAKFAST PACKAGE COME OH everybody just deh split