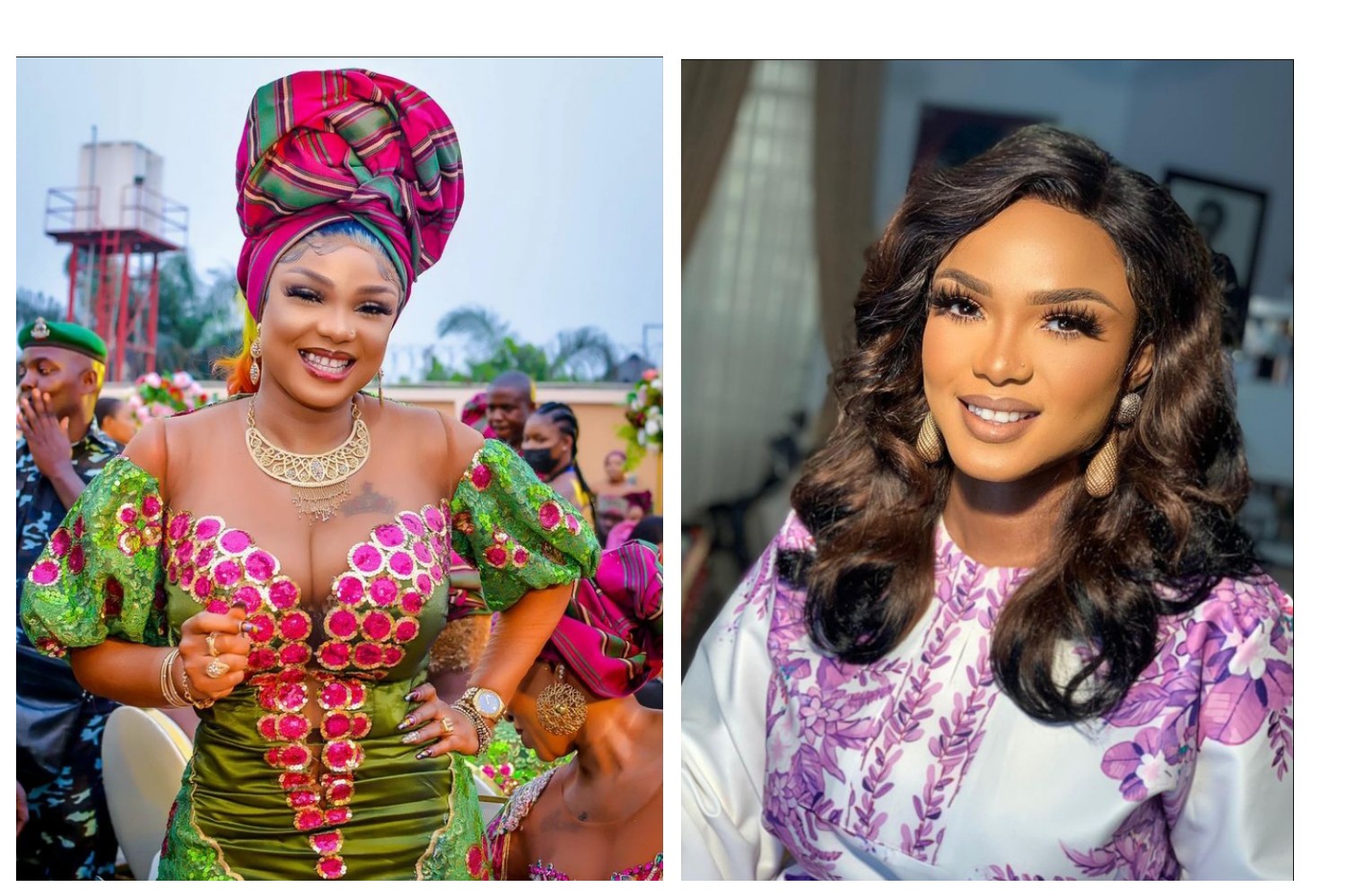 Nollywood actress Iyabo Ojo has revealed why she can’t let the public know about the man in her life, 21 years after her first marriage ended.

After her short-lived marriage which lasted for only three years, Iyabo Ojo had been saddled with the responsibility of taking care of her two children; Festus and Priscilla.

See also  I Am Sick — Actress Mercy Aigbe Cries Out.

Ojo, a divorced mum of two has however disclosed that she has a man in her life but will not make their relationship public because of obvious reasons; social media drama.

“I have someone in my life, we have been together for a while. But he is a private person. He doesn’t like the social media life. He doesn’t like to be out there. He likes to be on his Corner because he feels like I am always been attacked online. So, he doesn’t want the social media people, my fans, my haters to drag him into it. I don’t think I am ready to celebrate anybody until maybe I am getting married again. But I don’t think that is even going to be possible. I don’t talk about my love life but yes I do have someone. Fine girl like me must get bobo now, ” she said during Real Housewives Of Lagos interview.