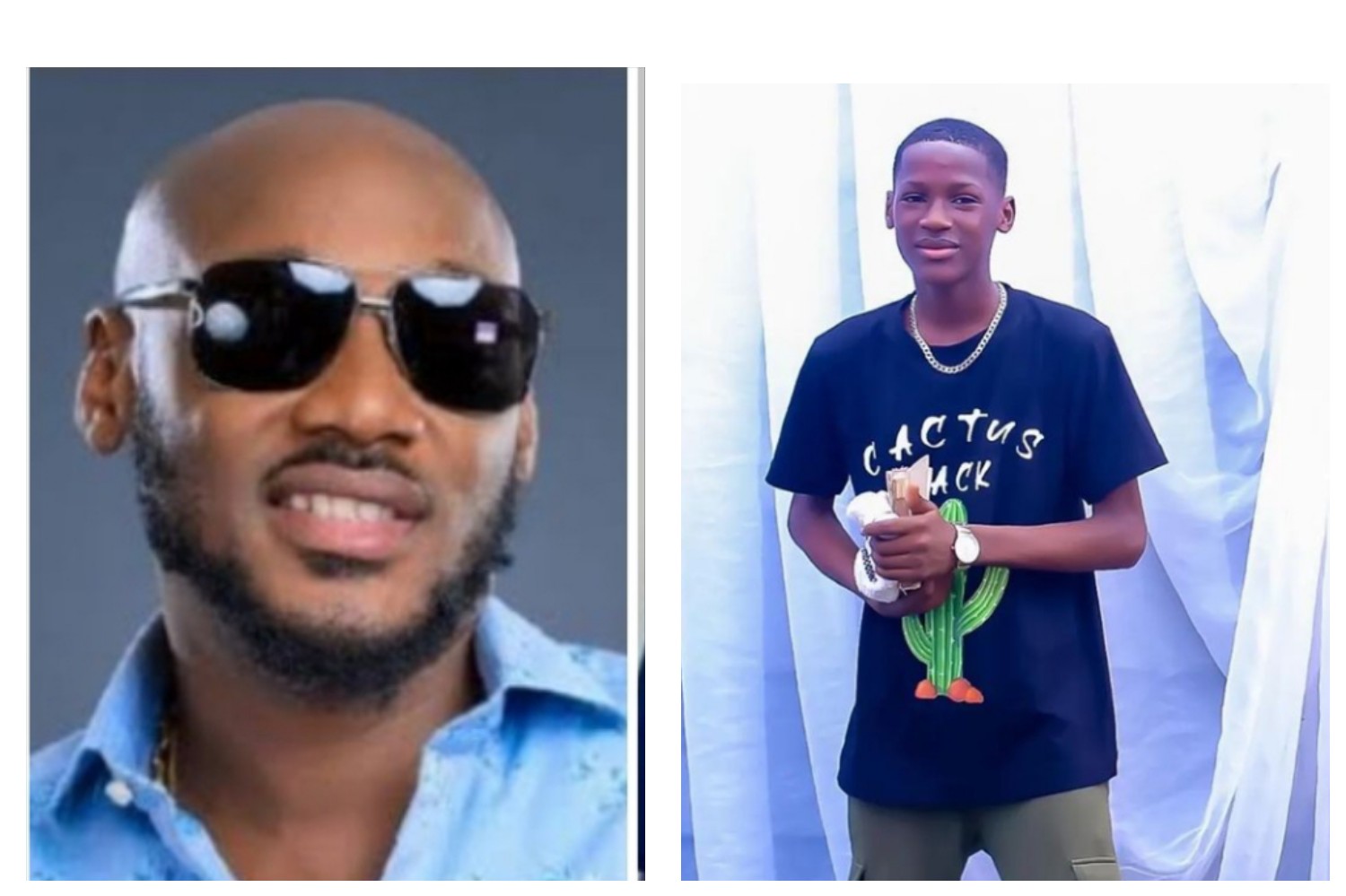 A birthday marks a special moment in our lives, and this is why 2face Idibia has just flooded his timeline with lovely photos of his son, to celebrate him on his special day.

It’s his son’s birthday and he has a beautiful caption mapped out for him on the photos he shared just a few minutes ago. 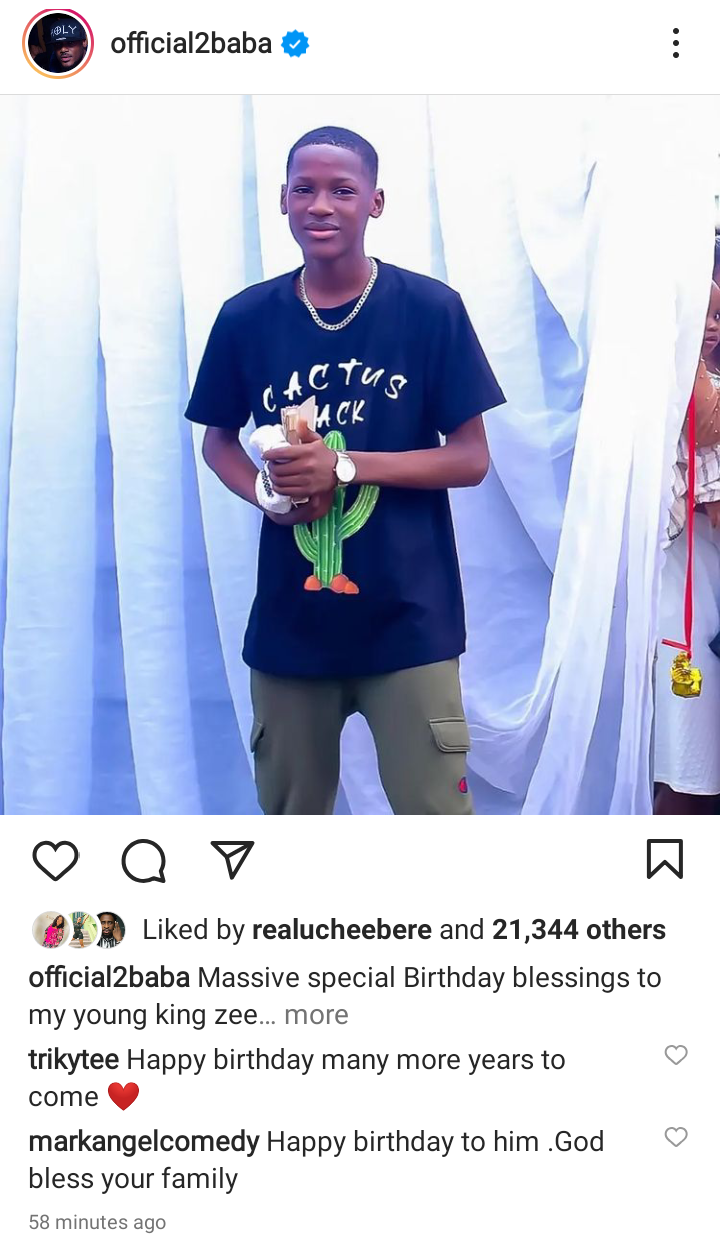 2face, who is also known as 2baba, is excited that his son has been given another new chapter of life to celebrate.
See also  "No Be Film Love Again O" Fans And Other Nollywood Stars React As Lateef Adedimeji Tells Mo Bimpe His True Feelings in Hilarious Video (Video)

His son, whom he identified as King Zee, is standing so tall with a smile on his face, just as we can see in the picture. 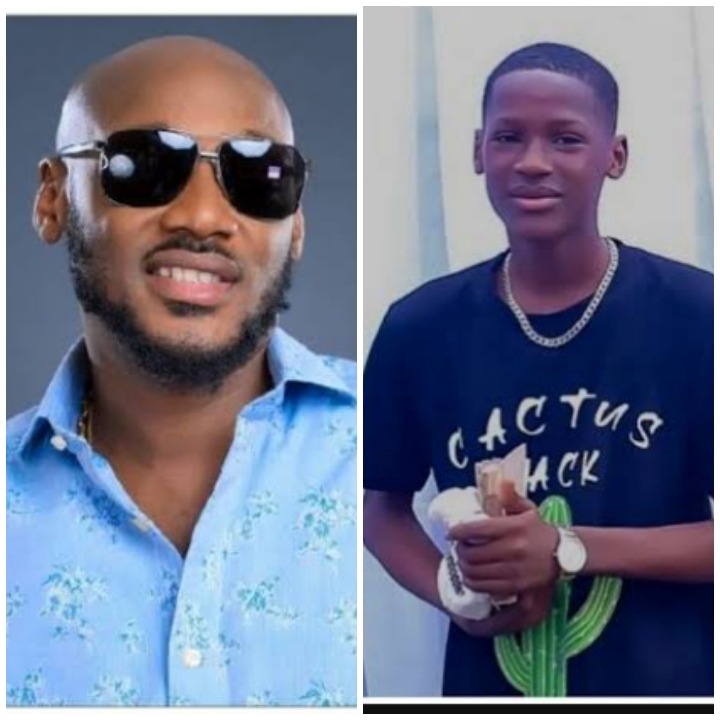 He is just as handsome as his father. 2Face did not fail to pray for God’s continuous protection and guidance upon his son, as he ended his caption by letting his son know that he loves him always.
See also  ‘Never knew I’d see 2022, I’m really blessed’ – actress Uche Ogbodo reveals

Fans and well-wishers have all rushed to the comment section to wish king Zee a happy birthday. We wish him a long life and prosperity.