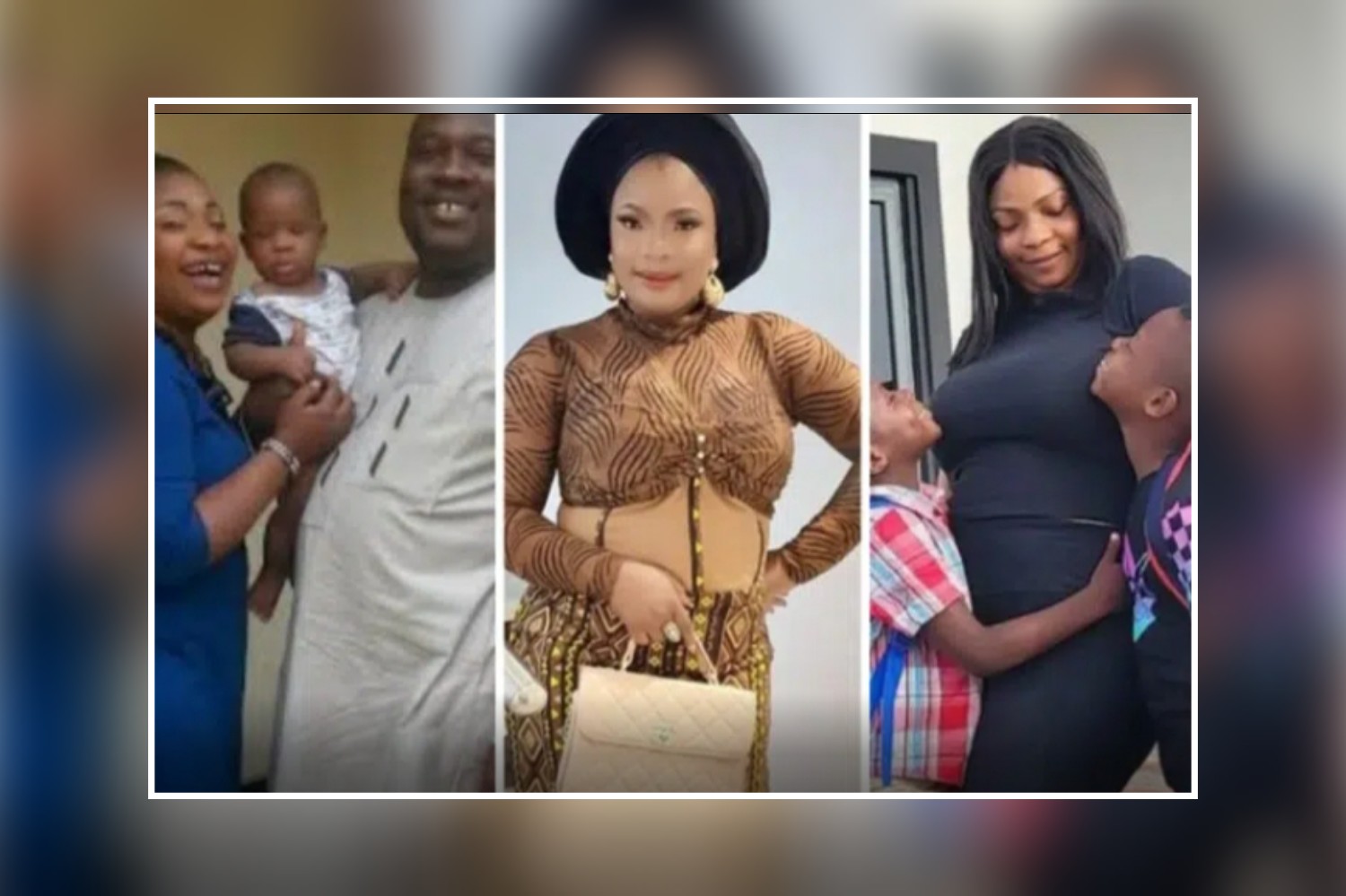 Nollywood actress Laide Bakare has called out her ex-husbands, Alhaji Mutairu Atanda Orilowo and Olumide Okufulure for being deadbeat fathers.

The mother of three who has been married twice and shares two kids – boys with her second husband and a daughter with her first husband shaded them for being deadbeat.

According to her, her ex wanted her to suffer and for her life to be destroyed but God didn’t allow it.

Laide Bakare stated that she wouldn’t fight them because God has already fought her battles.

“I wouldn’t fight with you because God has already fought my battles. U that want my life to be destroyed so I wouldn’t be able to redo or repair it, God will destroy your own. You want me to suffer without having anything to gather to eat, God will not accept it for you”.

“Regardless of form or content, every message is an expression of a need, tomorrow is children’s day, can’t wait to spoil them silly. Awon ex-hubby isonu”.

Laide Bakare got married to Mutairu in 2012 in a secret marriage and the union produced two sons.

The couple however separated after he was alleged to be involved in fraudulent activities which made the EFCC declare him wanted in 2014.