Popular Nollywood actress, Laide Bakare took to her Instagram page to share lovely pictures with her colleague, Odunlade Adekola, who is one of the most popular and talented actors in the industry. They were seeing in excited moods in the pictures shared as they posed in style. 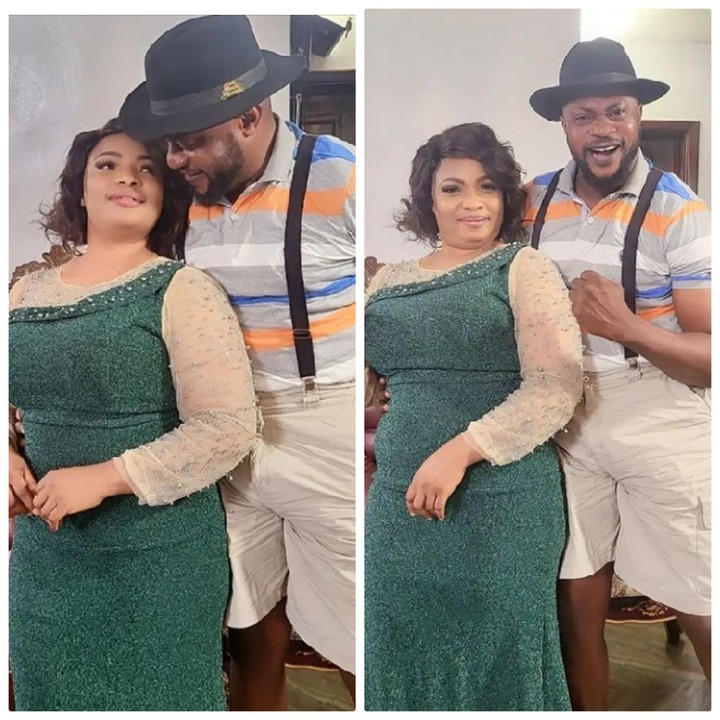 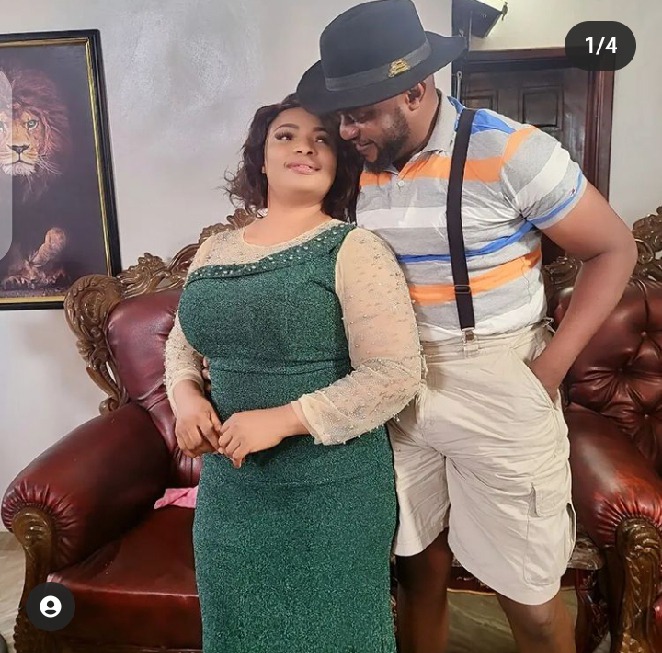 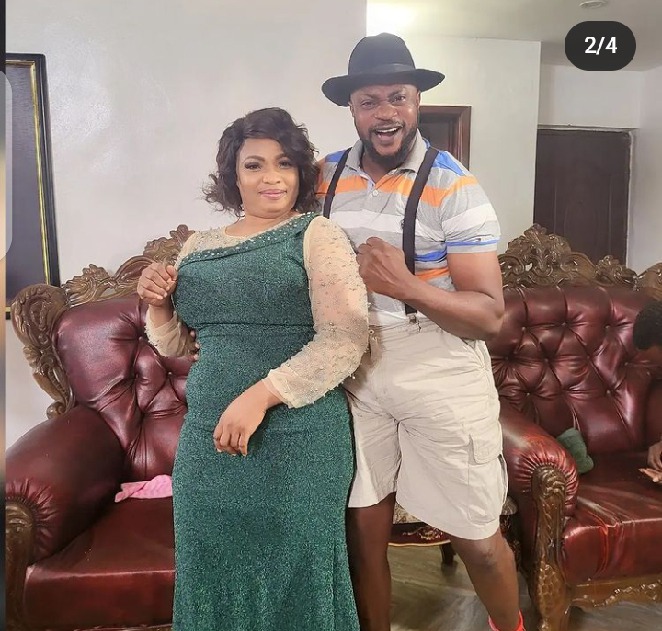 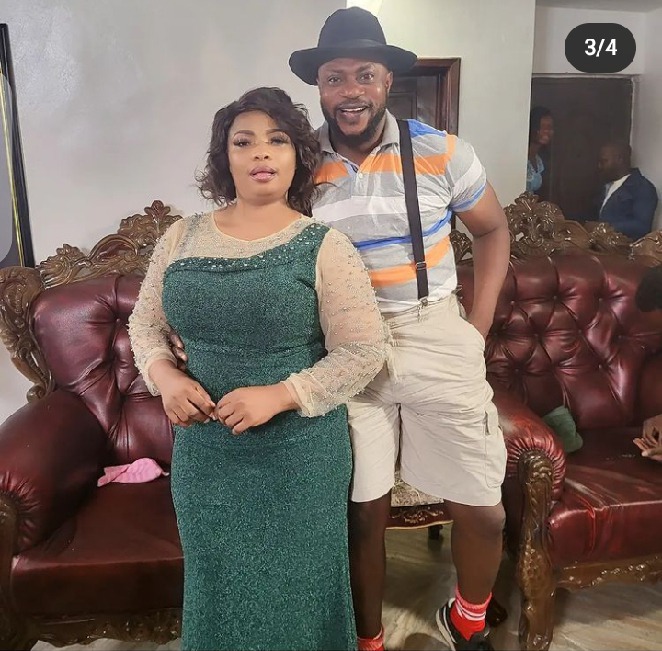 Laide Bakare is rated one of the most popular and talented Nollywood actresses we have in the industry. She is a Public figure, Master of ceremony, movie producer, director, film maker, mother, brand ambassador, and brand influencer with about 1,800,000 Instagram followers. She has been very active in her acting career over a decade, who is well known for her romantic and action roles in most of the Yoruba movies she features.

She is beautiful, gifted, versatile, and exceptionally good in acting and interpretation of roles given to her by the producers and directors. She takes any character in movies. Laide has featured, produced, and directed several movies to her credit. She is a caring mother of two cute sons. She has carved a niche for herself in the industry due to her talents and unique way at delivery of roles. She has received several awards and nominations to her name.

“I genuinely make my money from acting” – Laide Bakare brags after her A-list colleagues shunned her N100million Lekki house party, failed to congratulate her

April 6, 2022 admin Celebrity gossip Comments Off on “I genuinely make my money from acting” – Laide Bakare brags after her A-list colleagues shunned her N100million Lekki house party, failed to congratulate her

Actress Laide Bakare has proudly beat her chest to declare that she pays her bills via acting. This is coming after many of her A-list colleagues like Mercy Aigbe, Iyabo Ojo, Femi Adebayo, Regina Chukwu, […]

Controversial Nollywood actress, Laide Bakare has revealed the type of business her 13-year-old daughter engages in, which afforded her the opportunity to buy her 9 year old brother a Benz. News recalls that Laide Bakare […]

March 30, 2022 admin Celebrity gossip Comments Off on Actress Laide Bakare dazzles as she shuts down Lekki for her house warming party (video)

Nollywood actress, Laide Bakare is currently shutting down Lekki as she opens her new house. The actress is ready to give Nigerians an unforgettable party which would be on the lips of many for days. […]