“This is why she disliked Maria” Reactions as Beatrice admits her feelings for Pere, reveals why she likes him (Video) 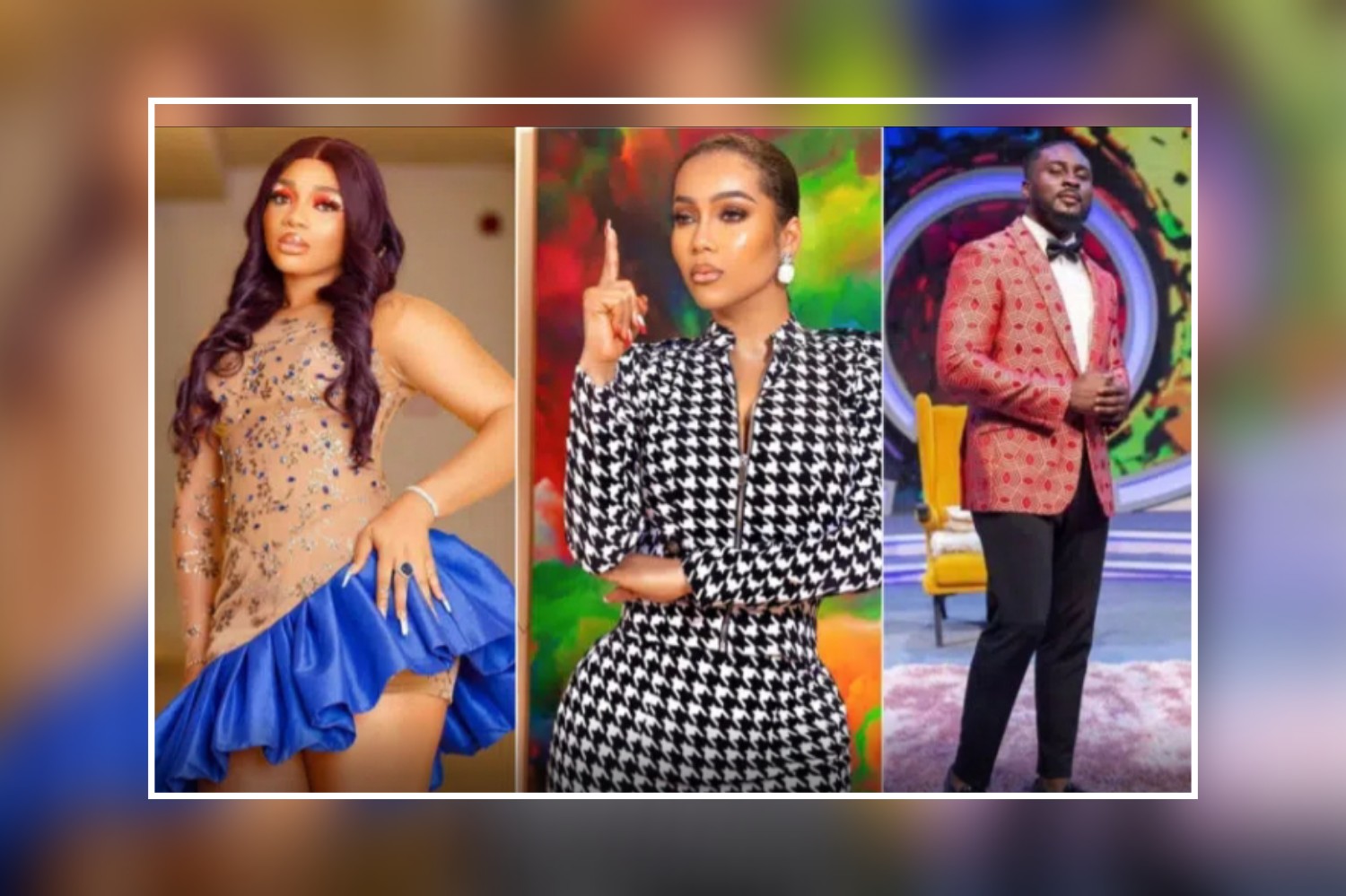 The reality star didn’t hold anything back as she admitted her feelings for housemate, Pere Egbi to the world.

Beatrice bore it all on the final episode of the reality show as she let her feelings for Pere Egbi known.

Beatrice revealed that she had a feeling for Pere since the first time she met him in the house.

According to her, she was attracted to his physical appearance.

Beatrice said, “I liked Pere from the beginning when I entered the house, you know . I saw the fine dark tall guy and I really liked him and something wanted to happen ..like a couple thing”.

Speaking about her, Pere stated that if Beatrice had lasted longer in the house, they would have become an item.

“If she had stayed longer something would have happened”.

When Ebuka, the host, asked if it would have been possible with Maria in the picture, Beatrice interrupted and said it would have worked.

She said, “Even with Maria in the picture. Firstly, I am a very beautiful girl, and secondly I think I have all it takes to take who I like that’s to get a man who I like back”.

Following her revelation, many took to social media to question if it was because of Pere, Beatrice had grudge against Maria because Maria and Pere were close.

enyoreji : Ofcourse, this is the real reason you don’t like Maria

celindionaj : Truth about her hatred for Maria came out tonight! Babe need to do better for herself

twinn_kle : So that’s why she dislike Maria nothing I won’t see

saint_cosmos : I loves how ladies be confident in there beauty… Beatrice she’s indeed a beautiful woman