Chioma Ikokwu dazzles in lovely photos as she clocks 33 (Photos) 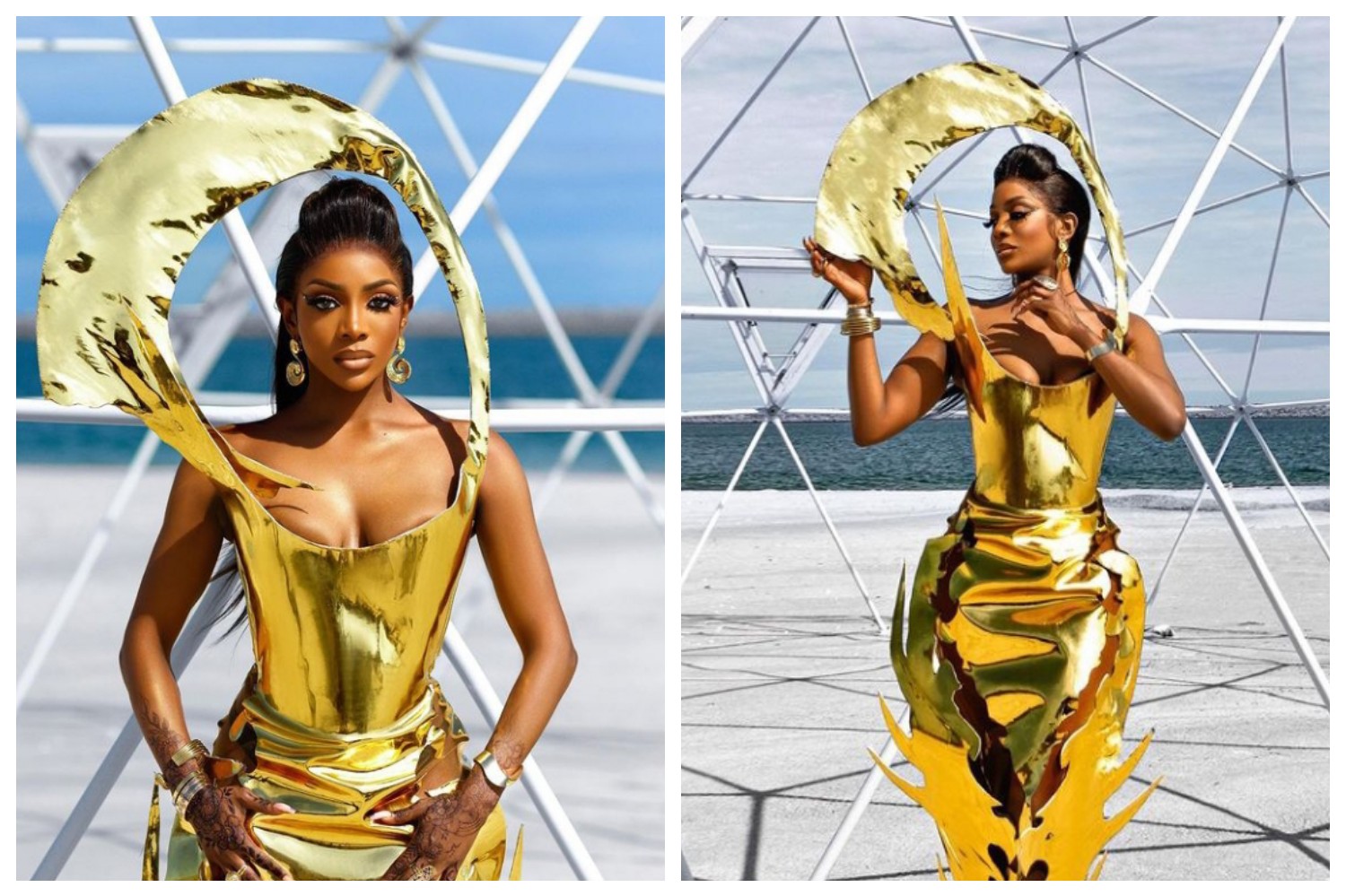 Sharing several stunning photos of herself, Chioma appreciated God for the gift of life.

Chioma noted how she has become a decade wiser.

It was recalls Chioma Ikokwu got herself in troubles as co reality star sjd celebrity stylist, Toyin Lawani dragged her for spreading false rumours about her.

Toyin Lawani had transferred her aggression on Chioma after she was mercilessly dragged by Twitter users.

Toyin Lawani was trolled on Twitter for belittling her co-star, Laura Ikeji’s son.

The housemates of the show had attended Laura Ikeji’s runway show and Toyin who was sitting beside Chioma had such her something on the phone.

Unfortunately, Chioma claimed that Toyin was comparing her own son, Tenor to Laura’s son.

Taking to her Instagram page, Toyin Lawani dragged both Chioma and the show’s organisers for painting her in the wrong light.

‘You Are My Happiness’ – US – based Nigerian Actor, Kayybaba Celebrates Second Son On His Birthday.