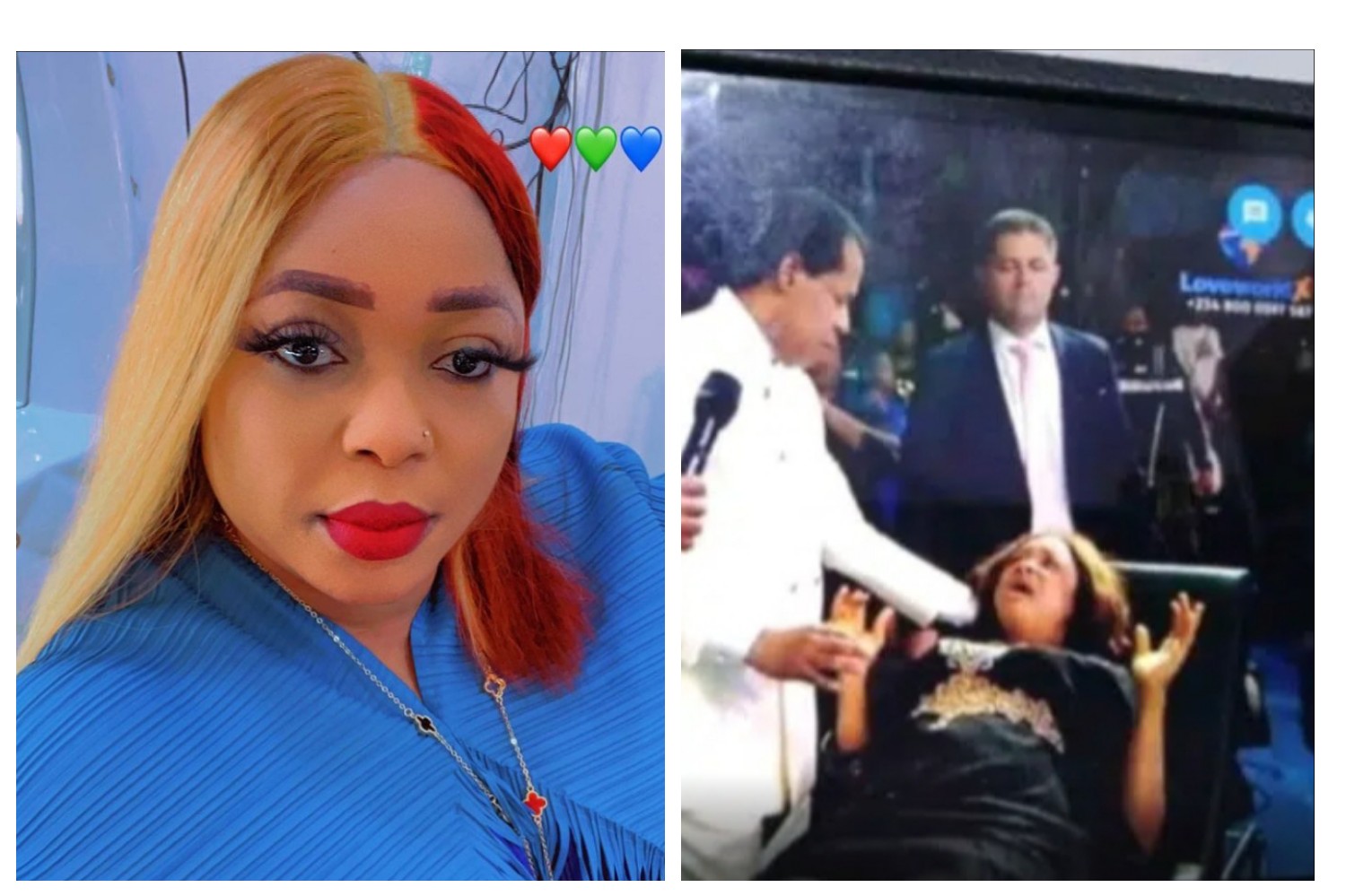 Nollywood actress, Kemi Afolabi has finally addressed the reports that she sought healing at a Church over her terminal ailment.

It is no longer news that the Yoruba actress is battling Lupus, a terminal ailment.

When news of her ailment broke out, reports started making rounds that Kemi Afolabi had ditched her religion to seek healing at a church.

The actress never denied or confirmed it and as such, the reports lingered in many minds.

Finally reacted to it, Kemi Afolabi stated that she never went to any church to seek healing.

Kemi Afolabi made this known after a religious fanatic tackled her for posting a video promoting her religion.

The critic had questioned if the actress just remembered that she was a Muslim and where Islam was when she was seeking solutions from the Church.

“Since the news of my illness became public. I have gotten reports of different misinformation and false narratives out there. I have ignored as my focus is on my wellbeing and health. I am a devout Muslim who believes in calling on God and seeking his face in times of need, this I have done consistently and JOY is certain in the End. Sometime ago a picture was circulating online insinuating that I had visited Christ Embassy Church for healing, I paid no attention to it because I didn’t see visiting a church or getting prayers from a pastor as a bad thing. After all we all serve same God I believe. Fast forward to Friday, I posted a video of me doing my personal Islamic supplications, @officialeelahandsome dropped a very disturbing comment today asking if I had just remembered that I was a Muslim or where was Islam when I was seeking solutions from the church. Omg I was stunned at how insensitive human could get just to score religion points which can simply be considered as blasphemy. I personally would like to use this medium to debunk such false narrative, never was there a time that I attended a church for healing, the picture circulating online is nit me and I want everyone to please disregard it. I have a personal relationship with Allah, I don’t need anyone to get through him. Love, light, prayer, support and peace”.

See also  “Never be Afraid to Speak up, The Victory is For all Girl/Boy Child Being Abused- Actress Iyabo Ojo React As Court sentence Baba Ijesha to Jail

It was recalls Kemi Afolabi had reacted to reports of acquiring a Ranger Rover vehicle after her colleagues set up a GoFundMe account for her.

There were reports that the actress acquired a new Range Rover 2020 sports car after her colleagues organised a GoFundMe account for her terminal illness.

A few weeks after the account was announced, a viral rumour hit the net that the actress had acquired a new Range Rover 2020.

Reacting, Kemi made a video where she shut down the reports