‘You can’t buy us with money’ – Netizens drag Judy Austin for announcing 100,000 giveaway 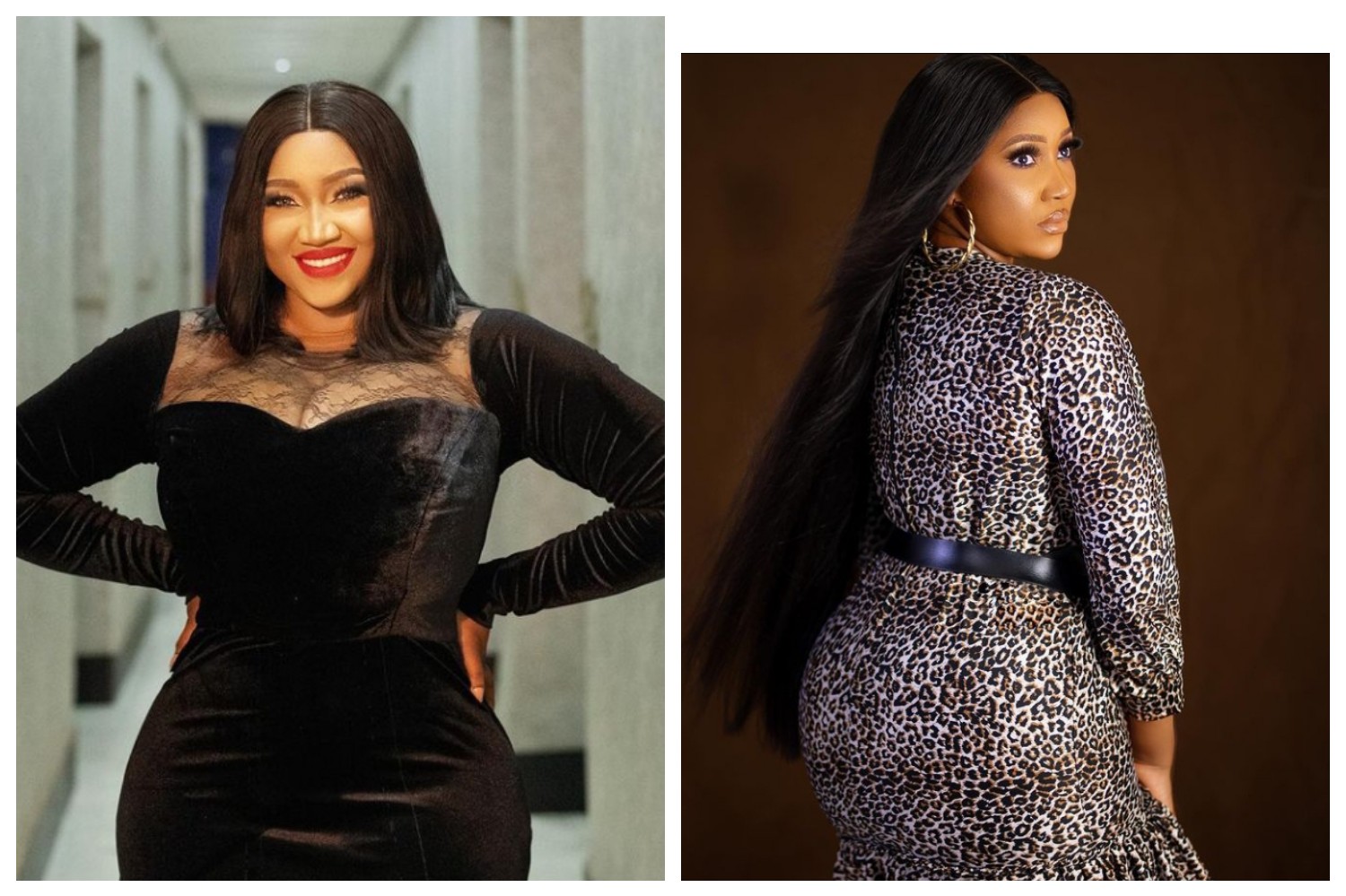 Nollywood actress Judy Austin has been blasted by some Netizens after she revealed a N100,000 giveaway via her Instagram page

Austin who is Yul Edochie’s second wife took to her social media to announce plans to give fans a whopping 100,000, when they follow the instructions she mentioned.

See also  “I don’t appreciate all these people telling me what to do with my life” – Dancer, Korra Obidi blows hot (video)

This led to different reactions from her followers, while some called her out for trying to use money to buy fans, others dropped their account numbers waiting to be credited.

Jaye’s Fans wrote: ‘Use money to buy us? E no work. I can’t never accept anything from you. Never. Even shishi.’

Naomi antidote wrote: ‘Who are your fans? Even If e reach one million, I can never accept to be your fan.’

Ikili joy wrote: ‘So the music has changed. Human beings and money. Hmmmm’