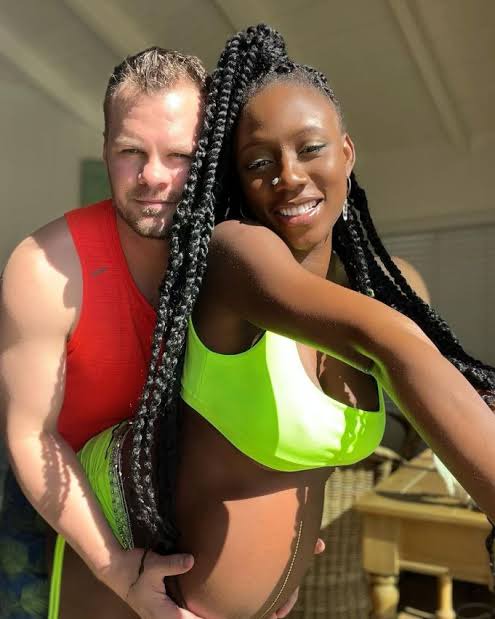 In a Facebook live video, the mother of two avowed that even if she’s given the sum of $20K, she won’t still go back to her ex-husband.

Korra Obidi added that she can’t bear the abuse or endure being in a toxic relationship. The singer went on to urge women in toxic relationships to leave immediately and give themselves a bit of self-love. According to her, being single doesn’t kill but a toxic marriage or relationship does. Speaking further, Korra Obidi debunked claims about her feeling the adverse effect of divorce. She maintained that she’s unperturbed and urged netizens to disregard such a narrative. She added that narratives like such is what’s keeping most women in their abusive relationship and marriage because the society makes it look like a woman can’t survive without a man.

This comes after the dancer broke down in one of her live videos and urged people never to get a divorce. 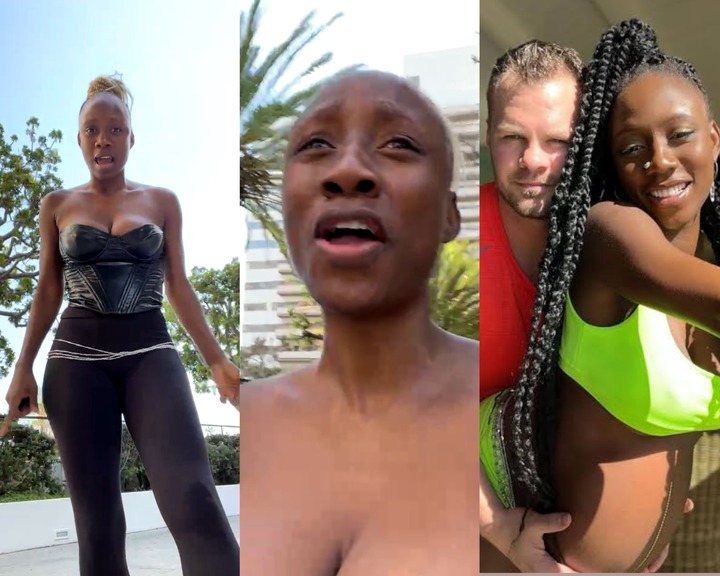 She averred that divorce is so unnatural and isn’t for the weak.