BBNaija’s Angel displeased after her colleague Saskay did an advert for her brand, fans react 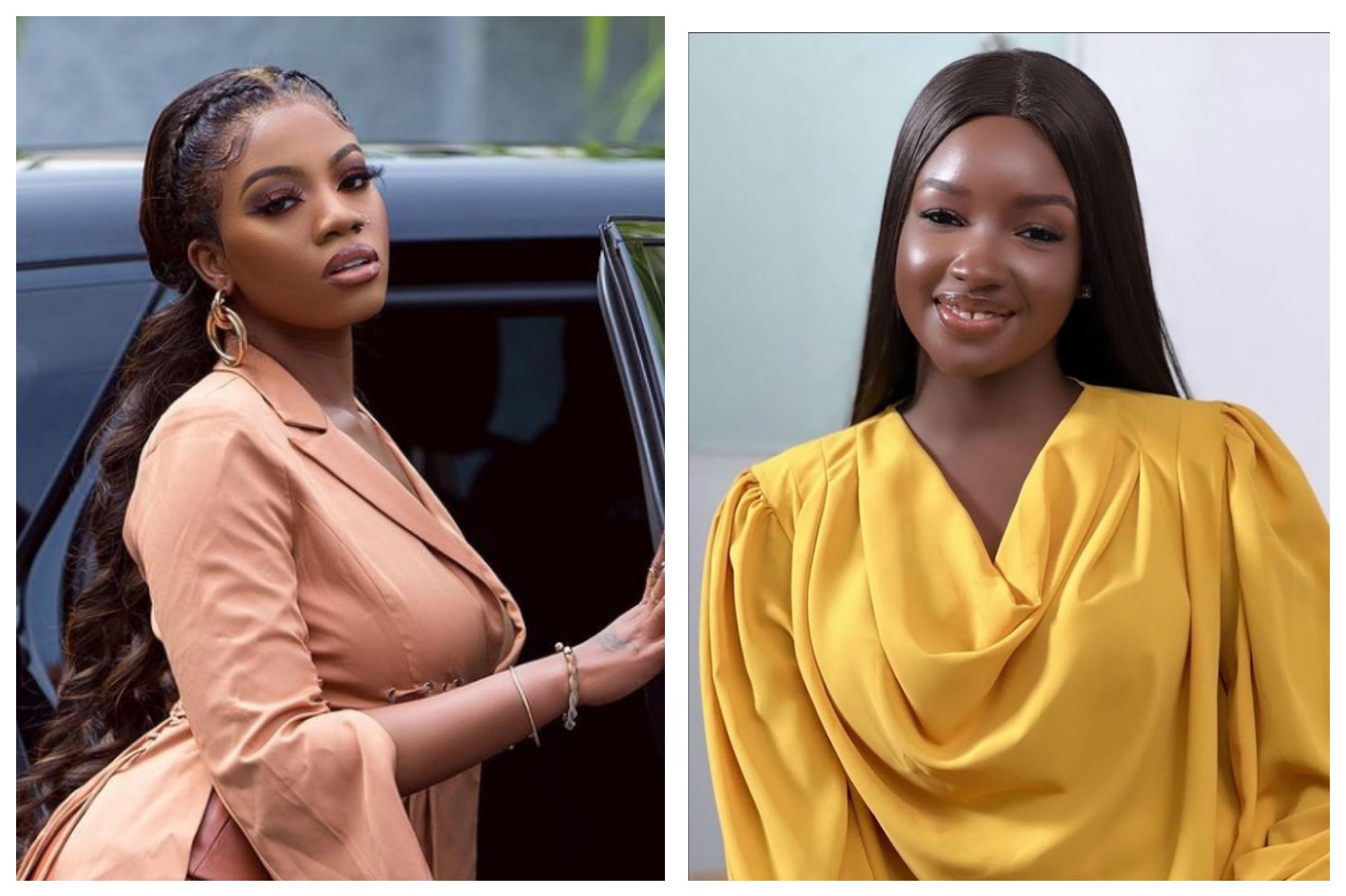 Former Big brother Naija ‘Shine Ya Eye’ Housemate Angel Smith got more than she bargained for after shading her colleague Saskay over an advert for a brand.

A mobile brand OPPO had launched a new product with Angel, Saskay and Blaqbonez having their unique content.

Angel, who earned the highest engagement, was attacked for buying views and likes for her video.

Reacting to this, Angel took to the microblogging platform Twitter to torment haters with a collage of her engagement and Sasky’s side by side.

This generated several reactions online as some netizens blasted for comparing likes and views and others claimed she was jealous about Saskay being signed to the same brand.

roseettamary wrote: Girl and her fans were subbing Saskay up and down instead of thanking God that Sas was alongside her. Brands have realised that when she is signed alone, nothing happens cos her fans don’t patronise the brands

anndoveb wrote: Someone that’s always saying they are copying her everytime…..wetin una expect….

blessing_ngee wrote: Saskay is still her mama….her creativity in all her ad is a topnotch. Weldon my baby girl

alpha_romeo56 wrote: Imagine you being signed to a deal all you did through it all was subbing the other person. I wish she will focus more in her lane. I don’t normally agree with Truth but on this one she’s right! 👌 She was so restless yesterday sad, because I like her smtimes