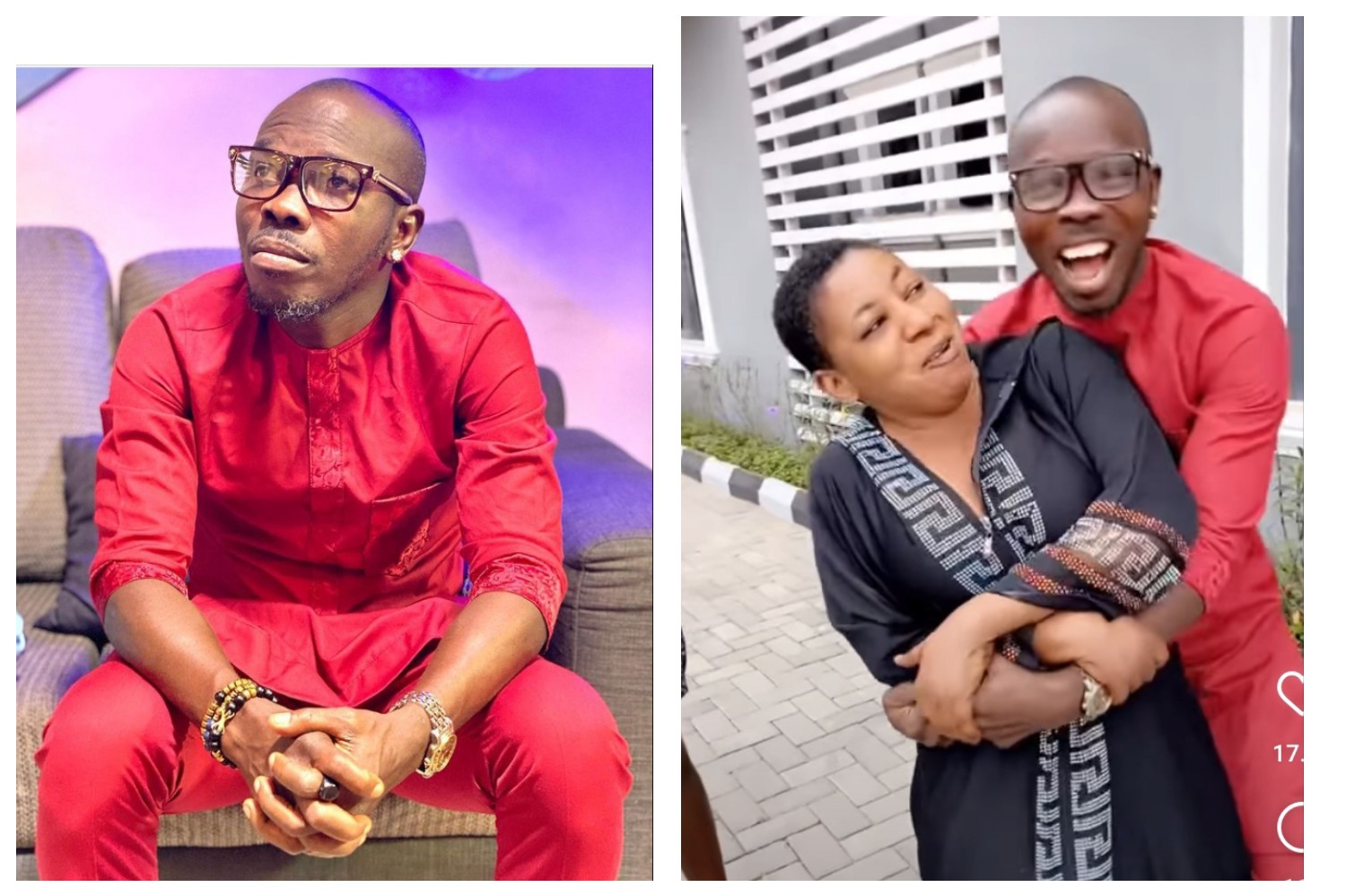 The video captured the married actress and Ijebu in a playful mood.

Ijebu took to his verified Instagram account few hours ago to share the video with his fans and followers and many has a lot to say.

The fun video appeared to be shoot at a movie scene and both movie stars surely had a good time together. Even though the video was shoot at a movie scene, many couldn’t help but drag Mide Martins’s husband into the picture.

The video shared by Ijebu on his Instagram page has sparked numerous reactions from his family, friends, colleagues, fans and followers via liking and commenting underneath the post. Many of his followers gave opinion that suited the kind of video the talented actor shared.

Read some comments below: