Popular Nigerian actress, Tonto Dikeh has stirred up a lot of reactions among her followers after she posted a video of her supposed ex-lover, Kpokpogri shaking his buttocks while celebrating the fact that popular Nigerian musician, Davido is allegedly following her on Instagram. 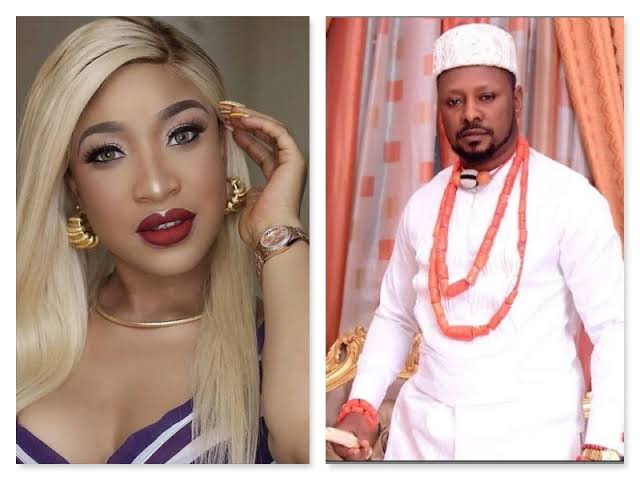 The actress who officially parted ways with Kpokpogri late July, through her lawyers, alleged that Kpokpogri courted her with fake intentions of marrying her not knowing that he had other ulterior motives.

However, while reacting, Kpokpogri disclosed that his relationship with Tonto Dikeh which was barely three months old before it crashed was more or less a living hell. He described the actress as “Helen of Troy” but, said he chose to overlook all her excesses for the sake of his sanity and their so-called relationship during the time they were together. 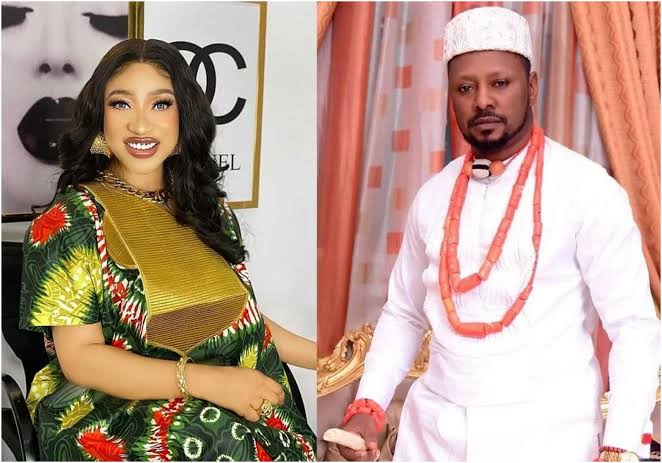 After that, a lot of things transpired between them, most of which set the social media space on fire. It was so bad to the extent that if someone had told me that Tonto would have anything to do with Kpokpogri again, I would have doubted it.

That is why her fans were surprised when they got to see the video on her page. Kindly click here to watch the video. Although it is yet to be confirmed whether they are back together, most of those who reacted believed so. Many expressed how dissapointed they are with her while others simply advised themselves to stay away from other people’s relationship.