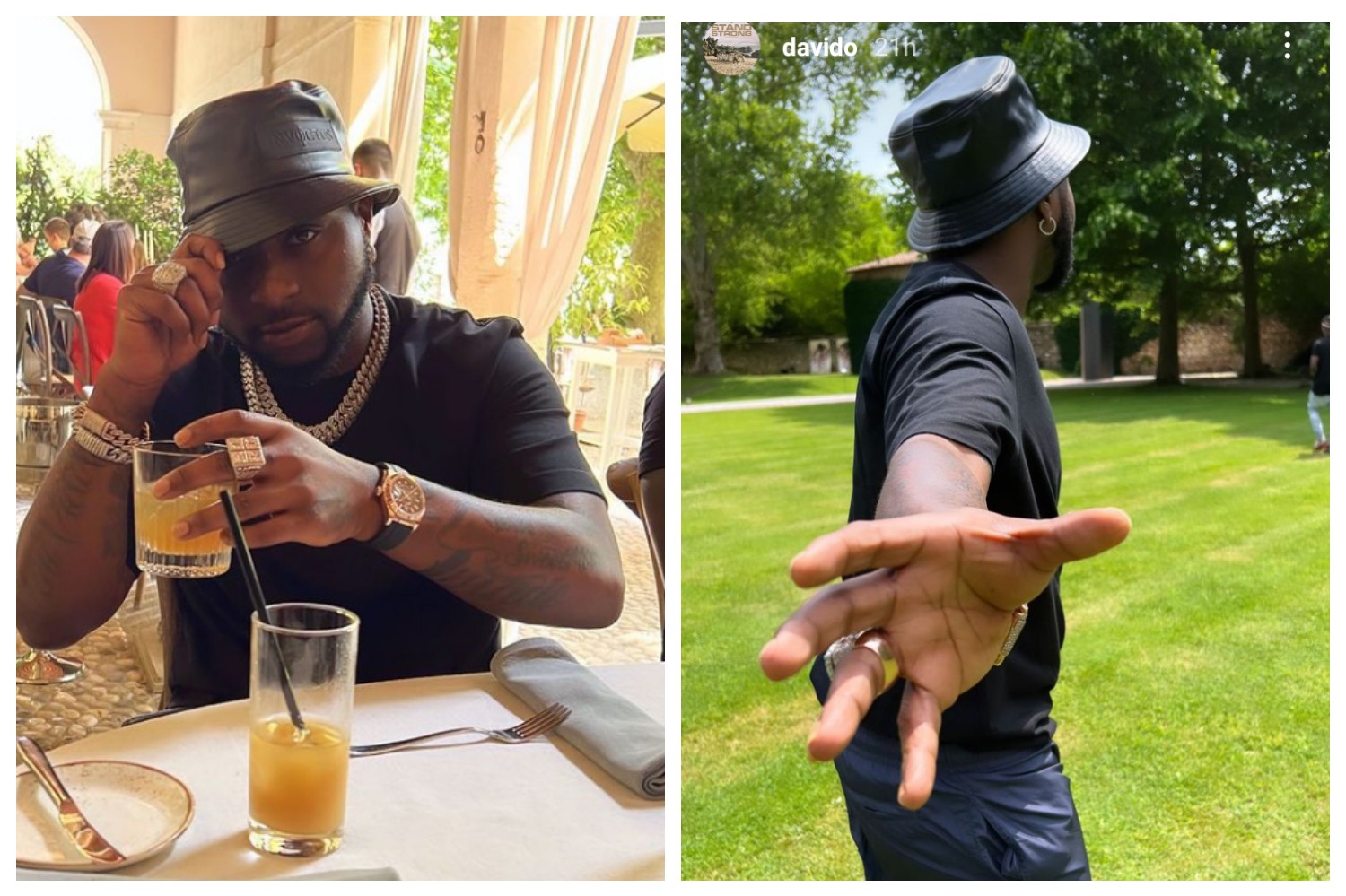 Award-winning singer, Davido has taken to his Instagram story to lament over the disrespect and disregard given to entertainers.

The singer who is currently not in the country pointed out how musicians always overwork their bodies, blood sweat and tears to keep up and deliver their shows for their fans.

Unfortunately, their work and craft is been taken for granted.

Davido called out a show promoter for refusing to keep to his side of the bargain.

Davido noted how he had to take private jets and join several flights to get to his show only for the promoter to refuse to pay him his balance.

He stated that the promoter sold thousands of tickets but doesn’t want to go pay the singer.

Normally, the singer adopts the rules of no balance no show, but having pity for the fans who spent their last cash on tickets to his show, he had to perform.

“We overwork our bodies, blood sweat and tears daily to keep up and deliver these shows for our fans….only for people to take our craft and hard work for granted….I fly private 90 percent of the time but logistic issues we couldn’t get a landing permit on time, so I even the decided to take almost 3 connecting flights to get here…we get here and the promoter did not keep up to his own part of the agreement…he’s soils thousands of tickets but doesn’t want to pay me! Normally it’s no balance no show…I’ve been ready at the hotel for the past 4 hours waiting I’m for either cash or wire..still nothing!! I know how many people used their last to see me! So because of that I will do the show!!”.

It was recalls Davido had berated those who treat the poor differently.

Giving the warning, the singer and millionaire started by acknowledging the power of money which he said can buy a faster car, a bigger house and the best VIP seat but money doesn’t give one the right to treat the poor differently.