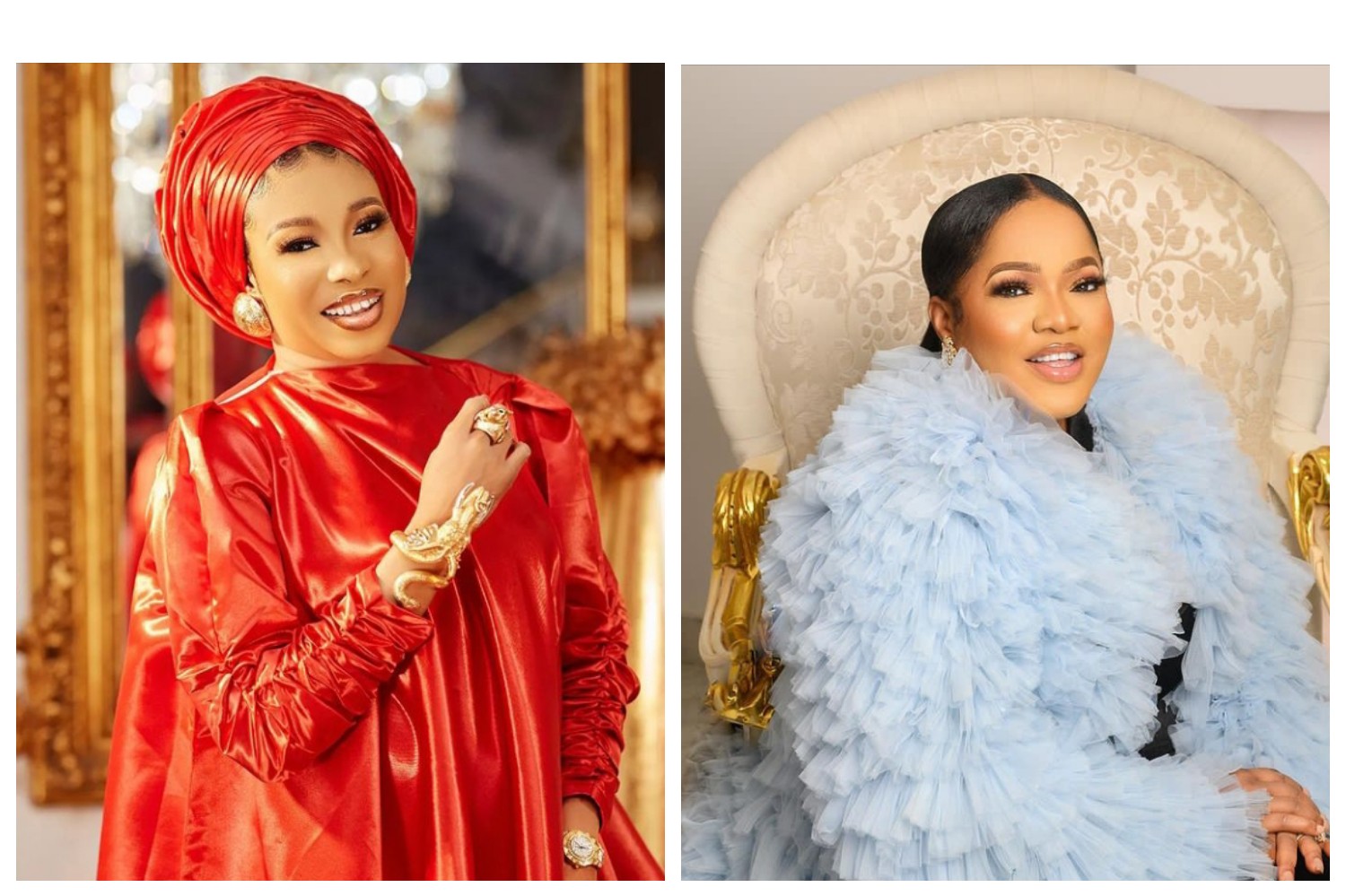 Actress Lizzy Anjorin has celebrated her colleague Toyin Abraham on her birthday weeks after the latter announced that they have settled their fight.

Lizzy took to Instagram on Monday, to wish Toyin a happy birthday in the Yoruba language.

The mother of two and Lizzy clashed in 2019 when a blog reported that the latter was held and searched for drug peddling during her hajj trip to Saudi Arabia.

The two sheathed their swords after the Theatre Arts and Motion Pictures Practitioners Association of Nigeria (TAMPAN) threatened to suspend them.

Old wounds were, however, reopened in 2021 when Lizzy had an interview with social media influencer Esabod, in which she rained curses on Toyin, her husband Kolawole Ajeyemi, and their son Ire.

See also  My husband has never cheated on me – Lizzy Anjorin

Reacting in an Instagram live session with fellow actress Iyabo Ojo, Toyin asked Lizzy to stop cursing her son, vowing to do all she can to protect the boy.

See the Reactions below;

Veteran Actor, RMD Meets His Lookalike For The First Time, Spends Quality Moment With Him